The Dog High Council are a pack of stray dogs that appear in the fourth film, An American Tail: The Mystery of the Night Monster. They live in Central Park in New York. They are enemies of Madame Mousey and the Outlaw Cats, and while not exactly allies of the mice of Manhattan, they end up coming to their aid in order to help defeat Mousey. They are led by Lone Woof.

Nellie Brie tries to go to them for help when trying to solve the mystery of the Night Monster, but because the Dog High Council doesn't usually interfere in the affairs of other animals, Lone Woof declined to help beyond providing a small clue. When all the mice in Manhattan are abducted by Mousey's machine, Tiger has to appeal to them for help despite being terrified of them. After almost attacking Tiger, they eventually agree to help after finding out Madame Mousey is involved, and together they go to The Daily Nibbler offices to apprehend her and send her back to her owner. 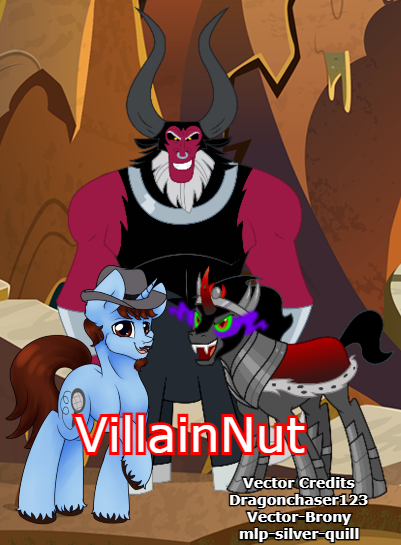 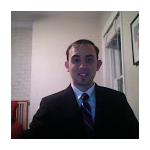